Types of reactions: oxidation and reduction

Chemical reaction can be classified under the following:

Thermal takes place when heat is applied. It breaks down a substance into two or more simpler molecules or atoms. Thermal dissociation is reversible.

The process whereby the product of a reaction can react to form the original reactants exceeds is known as reversible reaction.e.g.

Catalytic reaction has to do with the use of a particular substance to alter the rates of chemical reactions. Note, this substance remains the same chemically and quantitatively.

There are two types of catalyzed reactions which are Homogeneous and heterogeneous catalysts.

Here the reactants decompose to form new substances through the process of exchanging radicals. For example BC+DE > BE+DC

Displacement has to do with one element replacing another in a compound, for example C+BD > B+CD

The term oxidation was originally thought of in simple terms as reactions in which oxygen is added to a substance, while reduction was described as the removal of oxygen from an oxygen containing compound. The meanings of the terms have gradually been broadened and modified:

Definitions of oxidation and reduction

Oxidation number of an element is the electrical charge it appears to have both in the free and combined states, as determined by a set of rules. These rules are:

1. All elements in the uncombined state have an oxidation number of zero.e.g. k0, Na0, Cl02, etc. This zero, however, is often omitted.

2. The oxidation number of a simple ion has the same size and sign as the charge of the ion.e.g Zn2+ and  Cl– are +2 and -1 respectively. The signs always come before the number.

3. The sum of all the oxidation numbers of the elements in a compound is zero.e.g NaCl

Note : this rule allows us to calculate the unknown oxidation number of any element.

Some common oxidizing and reducing agents

1.the half cell reaction method:

2. What is the function of manganese (IV) oxide on the reaction represented by the following equation? (Wassce 2014)

A. Loss of electron

B. Loss of hydrogen

(I) explain briefly why this reaction is redox

(II) write balanced half equation for the reaction

Ans:(I) the reaction is redox because chromium was reduced from oxidation state of +6 to +3 by HCl

5. Which of the reactions below is NOT an example of a redox reaction? (Jamb 1989)

6. Gun powder is made from charcoal, sulphur and potassium trioxonitrate (v). The salt in the mixture performs the function of? (Jamb 1989)

Solution: SO2 bleaches by reduction, it produces H2SO3 with water which bleaches the dye.

8. The efficiency of a solid catalyst to increase reaction rates depends on its? 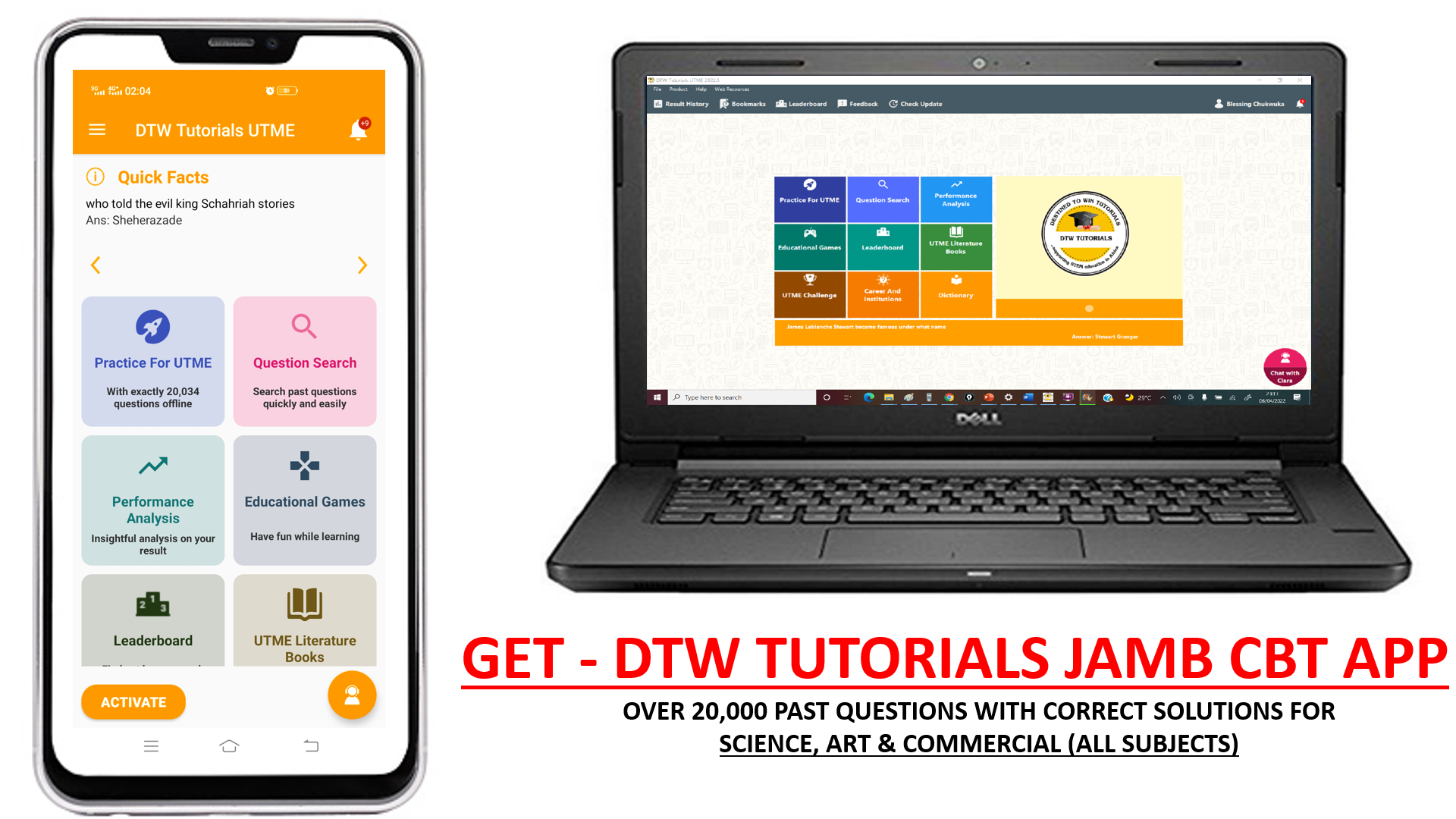