Volume: the volume of a liquid in cubic centimeters (cm3) or milliliters can be measured using any of the following

The following formulas can be use to obtained the volume of a regular solid;

Density: the density of a substance is its mass per unit volume.

Note: Relative density has no units. 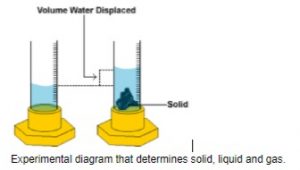 Pressure is defined as the force acting normally (perpendicular) per unit area of surface.

Pascal’s principle states that the pressure applied to an enclosed fluid is transmitted undiminished to every portion of the fluid and the walls of the containing vessel.

The general principle of hydraulic press is that pressure is transmitted equally to all parts of a liquid at the same level. 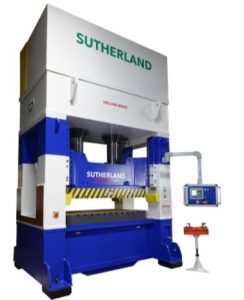 Diagram of an hydraulic press 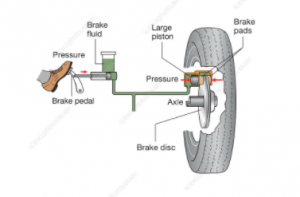 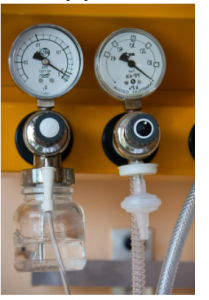 Diagram of a manometer

Use: manometer is used to measure the pressure of gas in a container

Uses: it is used to know the weight of air due to the fact that air has weight. 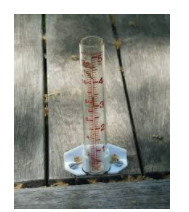 Diagram of a simple barometer

Uses: it is used to determine the altitude i.e. height of air. 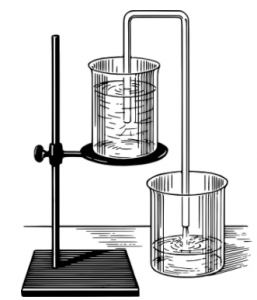 Diagram of a siphon

Uses: it is used for transferring liquid from a vessel such as a petrol tank which can not conveniently be emptied directly. 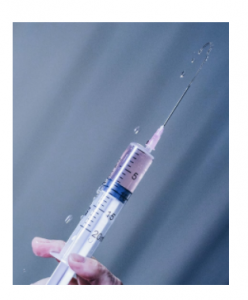 Diagram of a syringe

Uses: in syringe a piston is used to draw liquid into the cylinder. It can also be push out in the opposite direction for example in the hypodermic syringe used in medicine. 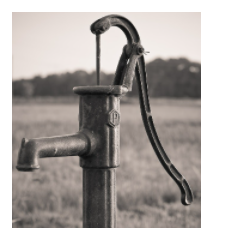 Diagram of a pump

Uses: the common pump or lift pump is used for raising water from Wells 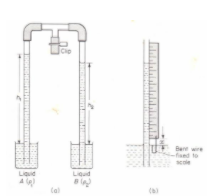 Uses: it is used to know the relative density between a liquid of known density e.g. water and a liquid of whose density is required like oil.

Equilibrium of a body in a liquid

Where W is the weight.

Archimedes’ principle states that when an object is wholly or partially immersed in a fluid, it experiences a loss in weight or an upthrust which is equal to the weight of the fluid displaced by the object.

Law of floatation states that an object will float in a fluid when the upthrust exerted upon it by the fluid in which it floats is equal to the weight of the object.