The models of atoms include Thomson, Rutherford, Bohr and electron-cloud models. The accepted model of the atom is that the atom consists of a small nucleus with radius 1.2×10-15m and composed of protons and neutrons with a number of electrons located in orbits some distance away.

Thomson’s model of the atom 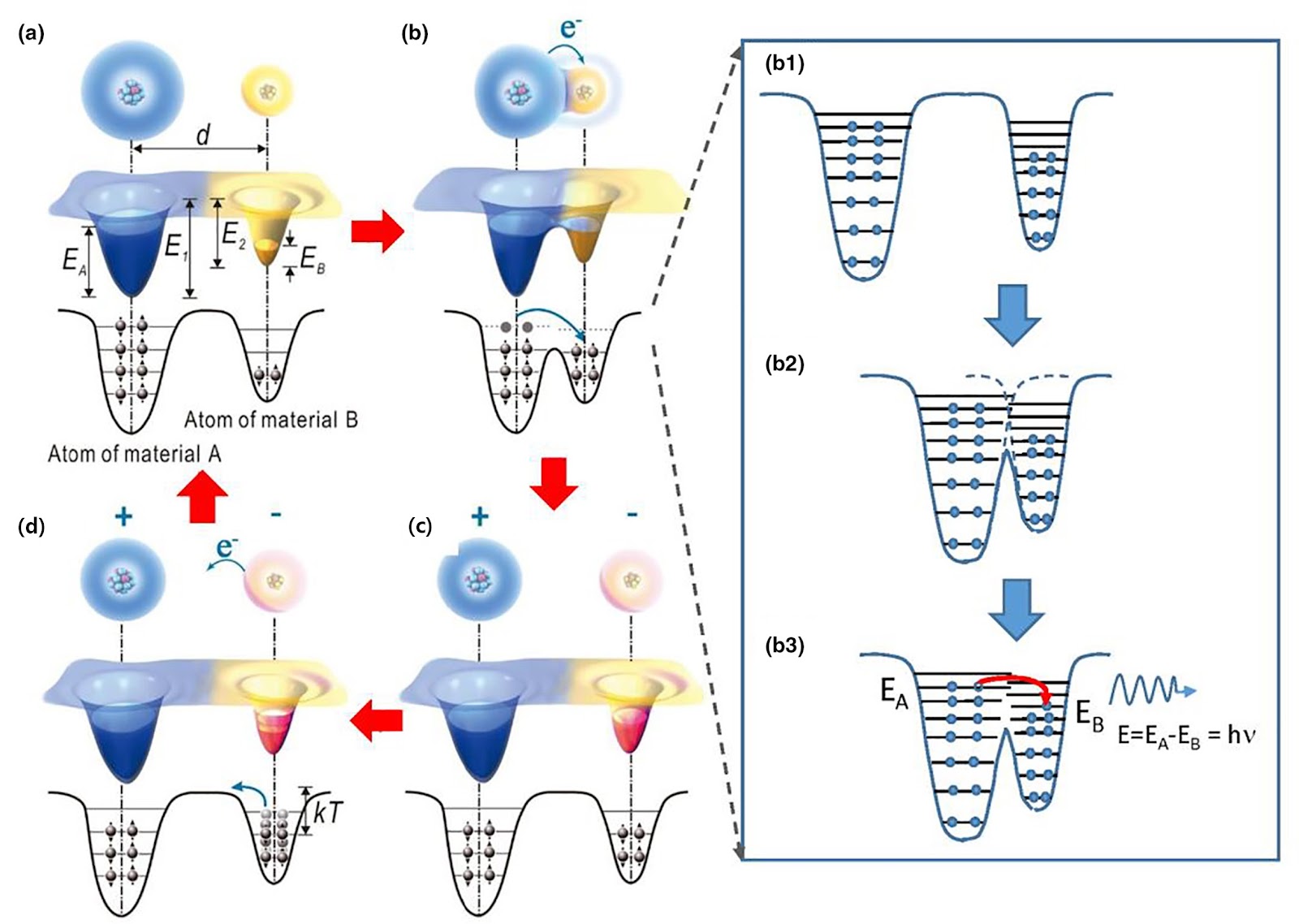 Values of A,Z and N for a new nuclides

Nuclides of an element with the same proton number, Z, but different nucleon number, A, or neutron number, N, are called isotopes of that element.

Radioactivity is the spontaneous decay or disintegration of unstable nuclei of the atom of an element by the emission of alpha particles, beta particles and gamma radiation with the production of energy.

Properties of the emitted particles

Half life a radioactive source

Is a decay process in which an unstable nucleus splits into two parts of comparable mass.

Nuclear fusion is the joining of two or more light nuclei to form a heavy nucleus with the release of enormous energy.

Relative advantage of fusion over fission

1.when a radioactive substance undergoes a beta decay, its? (Wassce 2008)

A. Mass number decreases by 1

B. Atomic number decreases by 1

2. Nuclear fission is preferred to nuclear fusion in the generation of energy because? (Wassce 2008)

A. Very high temperatures are required for fusion

B. The raw materials for fusion are easily obtained

D. The by-products of fusion are very dangerous

3. Neutrons are used to induce artificial Radioactivity because they? (Wassce 2010)

B. Have to charge

C. Have no mass

4. Which of the following particles are termed nucleons in a neutral atom? (Wassce 2013)

A. Protons and neutrons

B. Neutrons and electrons

A. X-rays arise from energy changes in the electronic structure of atoms while gamma rays come from the nucleus

B. X-rays are Electromagnetic radiations while gamma-rays are negatively charged radiations

8. The activity of a radioactive substance depends on? (Jamb 2017)

A. Temperature and purity

B. Purity and age